After watching the potatoes chiting (I know it sounds rude but I’m not being vulgar) today was the day to tuck them in and hope for the best. So off to the plot we went.

The sun was shining, just about, so it wasn’t too cold for little fingers or even big. 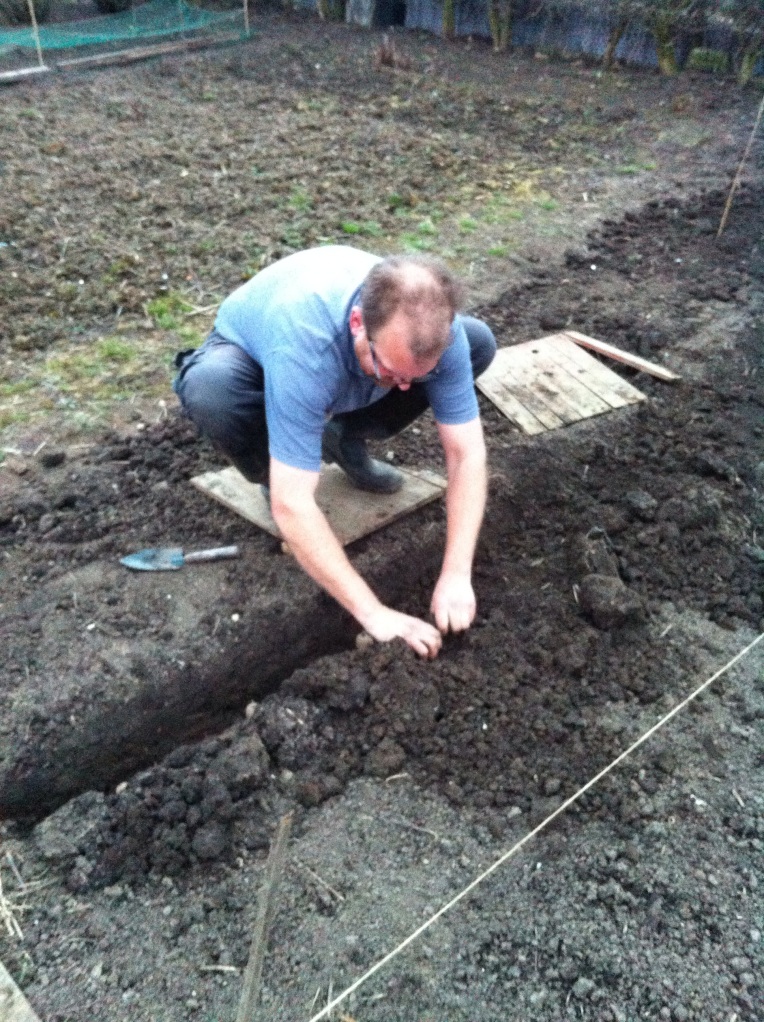 With a stick and string the drills where kept straight, well sort off. The need to plant has been growing daily over the past week with the chits getting increasingly longer. If we’re honest we don’t really know what we are doing so when the instruction sheet gave one instruction and our trusty book another we split the difference. I’m sure at the end if the day they are better off in the ground than chiting in egg cartons on our dining table. 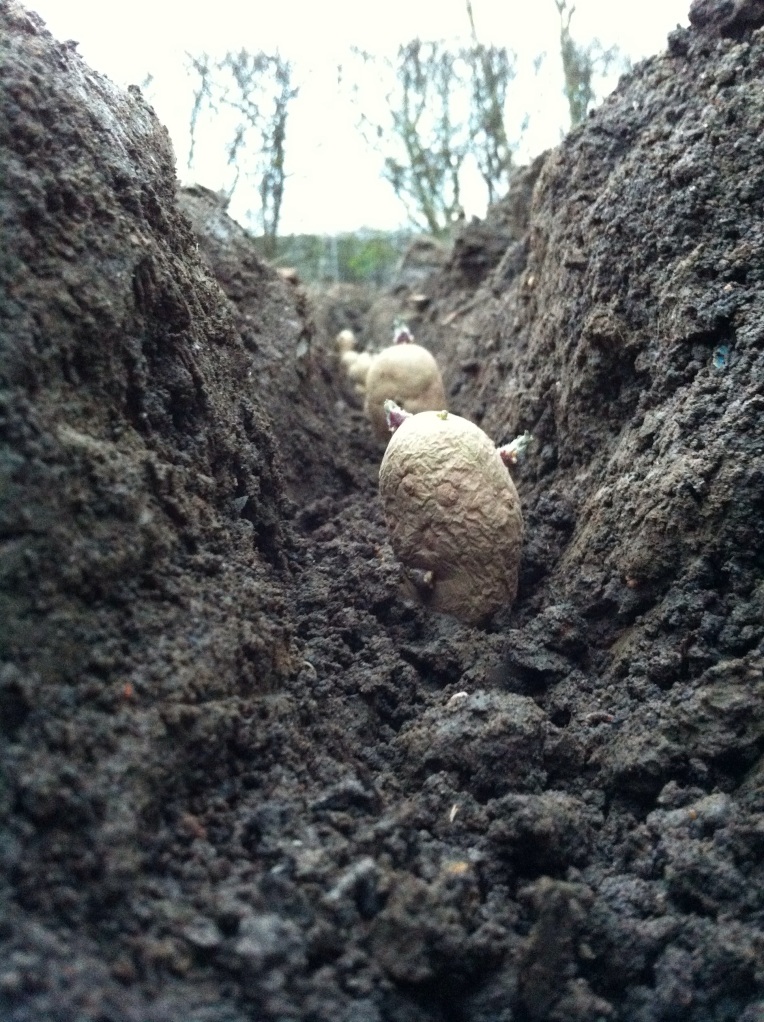 It had been a very productive potato planting day as we also got our Lidle mint planted in a bed of it’s own. Originally this bed had been a strip of unusable ‘mud’ – it wasn’t even worthy of being called a bed. But now it is destined, after a lot of hard work, to be a mint bed holding a variety of mint types. 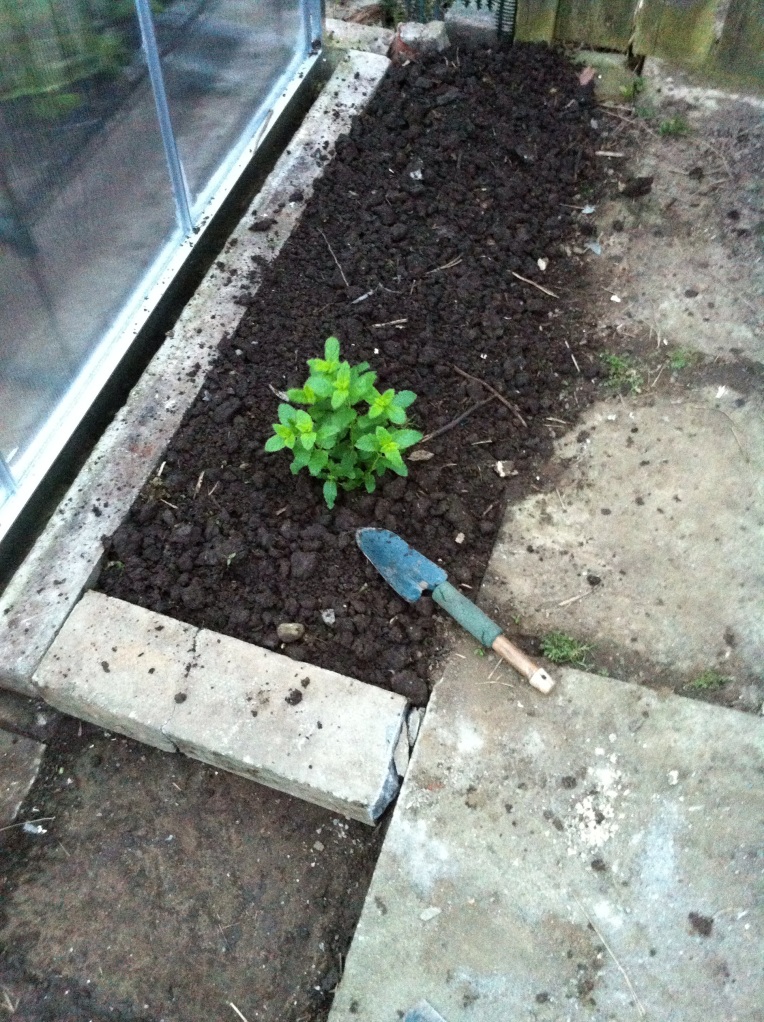 Well that’s the plan anyway, only time will tell what actually happens.

The last job of the day was given to our little allotmenteer – to sweep the paths clean. In her own quirky way she did a fab job. 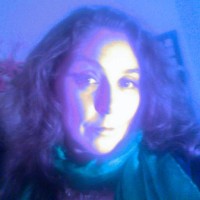 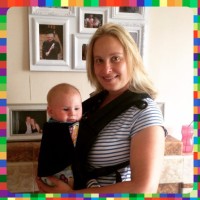 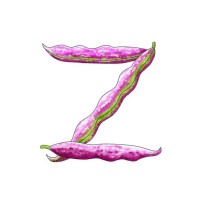 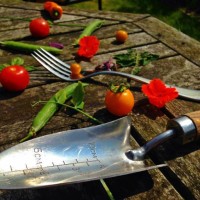 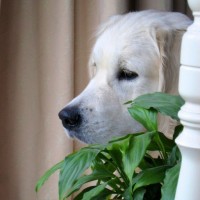 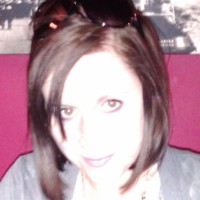